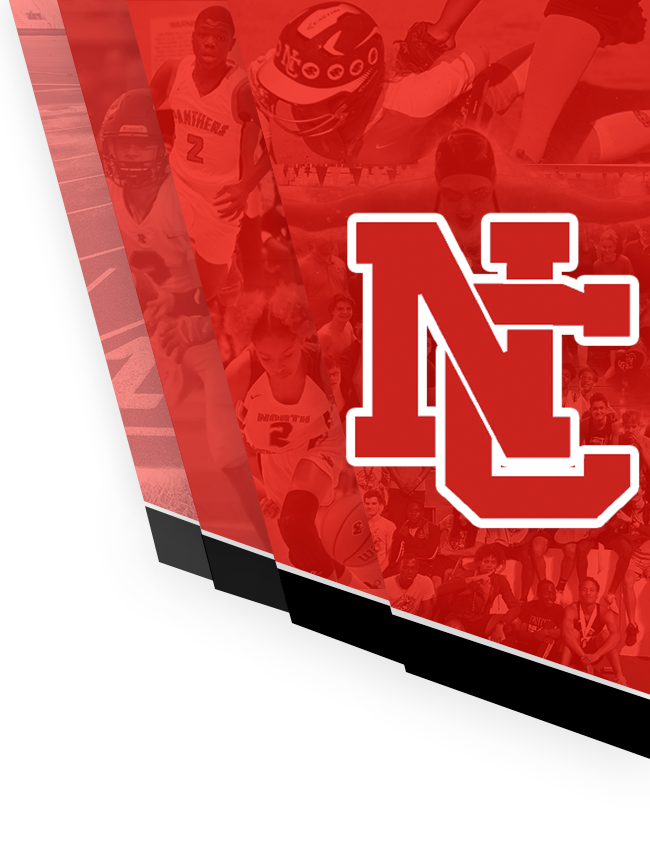 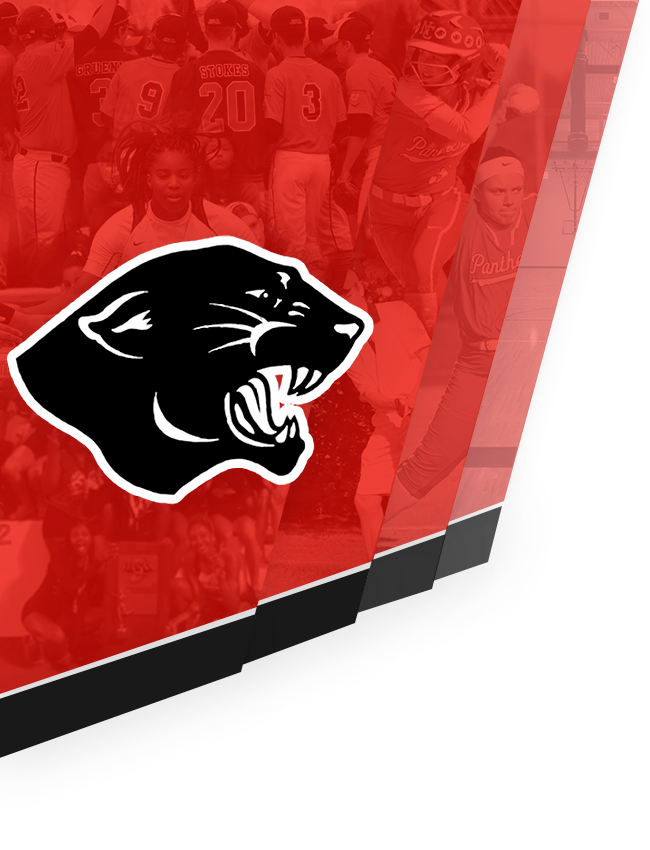 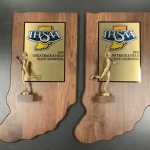 The North Central Women’s and Men’s Track teams have won the team state championship in the same year.  First time since Warren Central completed the feat in 2007. 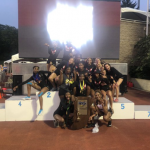 Special note – Ramiah Elliott became the second athlete ever to win four state titles in the same meet and the first ever freshman. The Panthers broke the state record with a time of 3:43.99 in the 4X400 relay by nearly 4 seconds Ramiah Elliott finishes first in the 200 meter dash with a time 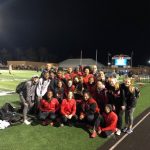 Complete results will be available as soon as they are received.